This is the first phase of building this greenhouse. The focus is on the steps of building the rocket mass heater.
This video has an excellent demonstration of the sideways burn - or fire burning sideways.Since this will be an oehler style solar greenhouse, then it probably won't need much heat. But it will be a bonus. And the heated air could also be piped into the house.

A rockey mass heater is typically 10 times more efficient than a regular wood stove. And 20 times cleaner. A mike oehler style greenhouse construction is probably the most efficient greenhouse known.

A rocket stove mass heater or rocket mass heater, is an innovative and efficient space heating system developed from the rocket stove, a type of hyper-efficient wood-burning stove, named in the 1970s, but dating back millennia in concept, and the masonry heater.

Wood is gravity fed into a "J-shaped" combustion chamber, from where the hot gases enter a heavily insulated metal or fire-brick vertical secondary combustion chamber, the exhaust from which then passes along horizontal metal ducting embedded within a massive cob thermal store.

The thermal store is large enough to retain heat for many hours and typically forms part of the structure of the building.

They have proved to be popular with natural buildings and within permaculture designs; they are normally self-built and are not yet recognized by all building codes which regulate the design and construction of heating systems within buildings.

An internal vertical insulated chimney, the combustion chamber, ensures an efficient high-temperature burn and creates enough draft to push exhaust gases through the rest of the system.

Flue gases are cooled to a relatively low temperature within the thermal store, approximately 50°C, and steam within these gases condenses into liquid releasing the associated latent heat of evaporation, which further increases the efficiency in the manner of a condensing (gas) boiler.[1]

The key principles of the rocket (cooking) stove were described in 1982.[2] Ianto Evans of the Cob Cottage Company then described how the same combustion principles could be used to heat a building in his 2006 book, 'Rocket Mass Heaters' based on research and experience in many countries over a 30 year period.[3]


p. 12: "In my own cottage I burn only about two-thirds of a cord of (fir and alder) firewood a year, while my neighbors average 3-5 cords. You can usually tell when any of the neighbors are around by the cloud of smoke coming out of their chimneys. By contrast, we burn so clean that visitors coming into my house want to know how come it's so snug without the stove burning. Imagine their surprise when they learn that in fact, it is burning merrily."


p. 80: "It is extremely efficient, reaching 90 percent combustion, and almost all the heat is then stored in the cob mass bench, to be slowly released over days!" -Ianto Evans

"As for our own bench, it takes about four hours to get totally warm. From a 4-6 hour burn time once a day or every other day, we can maintain a comfortable temperature in the house of about 65 [degrees] F, even on cold days." -Tom and Calleagh

p. 89 ibid: "On days with no sun we run our stove two to three hours in the evening, burning about a five gallon bucket full of wood. For regular winter temperatures of 35 to 50 [degrees] F, this keeps our house at a comfortable 60 [degrees] to 65 [degrees]F." - Bernhard Masterson

Well I am off; well just a little bit, but I needs to get back to work. I must Keep on Keeping On!


TTFN
CYA Later Taters!
Thanks for stopping by.

P.S. Sweet Sixteen My Breakout Year's Hottest and Fastest Growing Biz Op? Do You Want In? If You Do! Click Here and Sign Up!

The News! Your Life May Depend Upon IT!

Somebody come and Play, Earn as you Learn and Grow as you Go!
Sinbadthesailorman.com 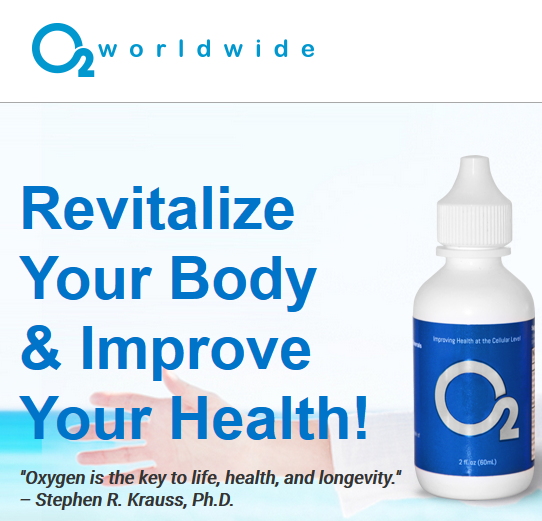 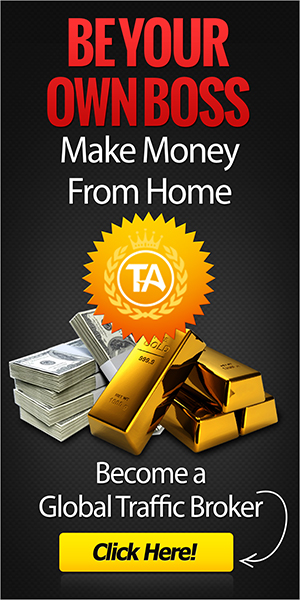 The Gift of Joy and Health

Poetry Writes & Other Stuff from Sinbad the Sailor Man

The Sinbad the Sailor Man 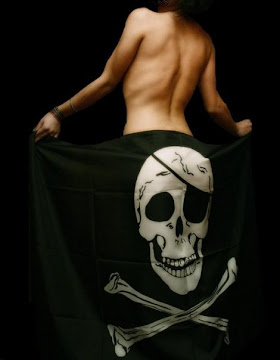 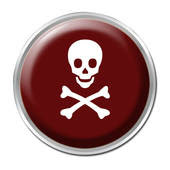 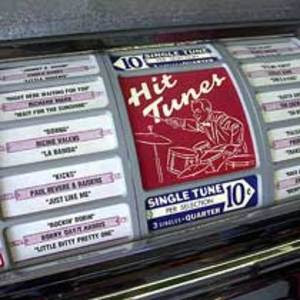 They Remind Me of You 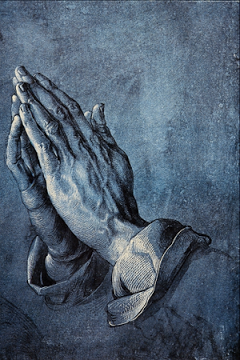 Vyper, Trikes, and other Bikes

SCUBA on the Yotube

Rack Em Up ! Bust Em Up! Stroke but Don't Poke! 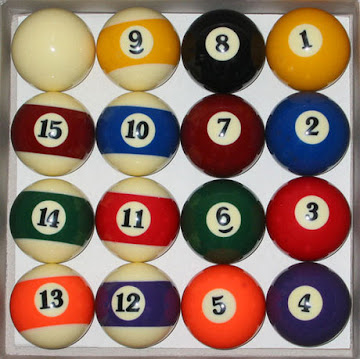 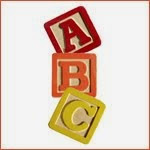 What Would You Love Help With?

Master Mind Groups the Mansions on the Hill 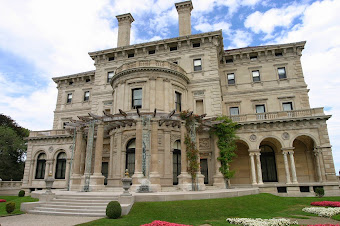 What's is Your Biggest Challenge

Shop at the Largest Online Retailer